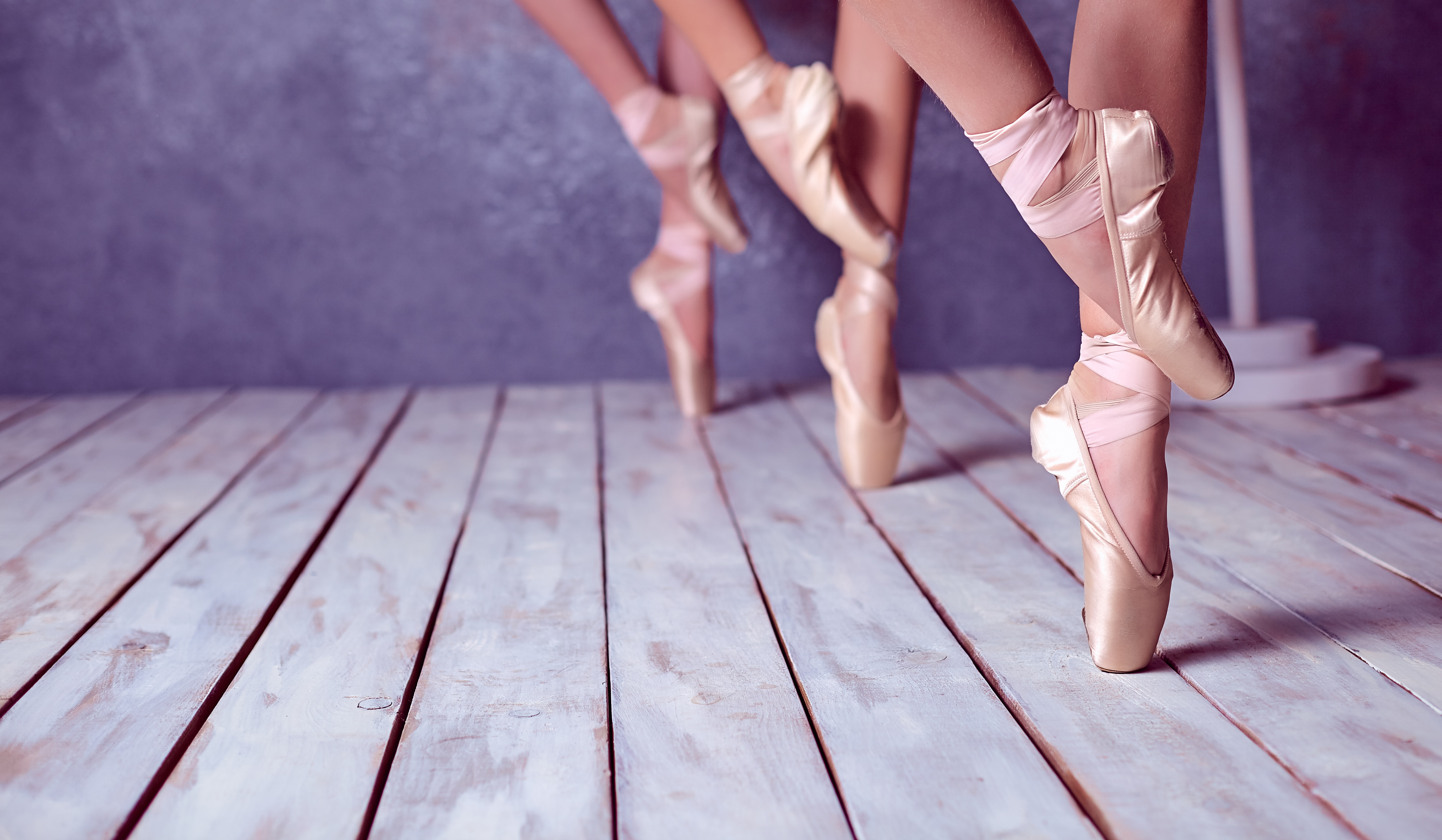 Summit County’s Lake Dillon Theatre Company (LDTC) has had incredible growth since 2008. Enough so, that the town of Silverthorne is partnering with the organization to develop a new performing arts center. Six times larger than its current space, the new 14,000 square foot venue will increase its capacity, offerings and infrastructure.

The design includes performance and classroom areas, dressing rooms, a costume shop, office space, green rooms and if sufficient funds are raised, an outdoor projection screening area. The town of Silverthorne will contribute $6 million to the $9 million project and the LDTC will raise $3 million.

The LDTC was founded in 1993 when residents of Summit County recognized the dearth of cultural offerings in the community. Action was then taken to renovate an old amphitheater on the banks of Lake Dillon for a free summer concert series.

Twenty-three years later, its offerings have expanded to also include a chamber concert series, a youth educational series and its well-known theater component. Initially local actors participated in the theater series, however recent years have drawn big-name actors from New York and LA. Inevitably, the big-names have drawn larger crowds, leading to increased revenues, ticket sales, expanded programming…and the need for more space!

Silverthorne’s new collaboration with the LDTC is a win-win for both parties. Silverthorne’s Town Manager Ryan Hyland sees the performing arts center construction as a milestone in evolving Silverthorne into a pedestrian-oriented downtown.  The town’s outlets have made it a shopping destination. Recent additions of a brewery, a hotel and riverfront condominiums contribute to the town’s transformation. A new performing arts venue, with its size and variety of offerings will bring a wider draw of people to Silverthorne.

Construction for the new performing arts center is set for May, 2016 after a groundbreaking ceremony on April 23rd. Developers project the center to be completed by March, 2017.

This is an exciting moment for the cultural expansion of Summit County. Paired with the continuing expansion of Breckenridge’s arts district, our mountain community continues to cater to more people and interests. The days of our “ski towns” just drawing skiers are long gone.