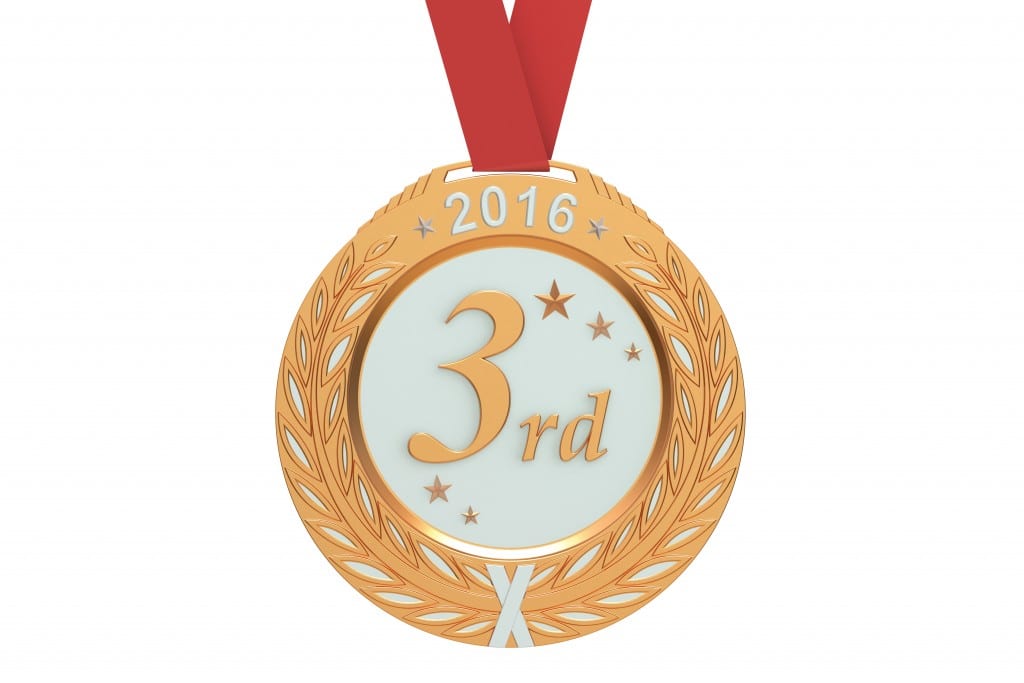 Colorado’s economic outlook is very promising, according to reports that analyze growth for 2016 over last year and compare average incomes to competing states and national averages.

Report findings indicate not only that Colorado has the most educated workforce, but also that it is on track to grow twice as quickly as the rest of the United States. Many large corporations (Google, Inpirato, Coors, Frontier, etc.) are finding headquarters in Colorado, opting to follow the workforce rather than invest recruitment efforts in the relocation of qualified candidates.

The arrival of these corporate entities is bringing several higher-paying and skilled occupations into the state, with Colorado ranking among the top five states for its concentration of engineering jobs. Other industries that provide a large number of Colorado jobs include: mining, construction, computer services, and hospitality.

These industries not only attract increasingly skilled workers, but have also helped push the state’s average wage above the United States’ median wage by 7%. One report studied twenty-two industries and found that the state pays wages higher than the national median for many occupations.

Colorado’s economic outlook has picked up national attention. CNBC released its rankings for the Top States for Business, bumping Colorado up from its #4 spot in 2015 to #3 for 2016. The state received 1,555 points out of a possible 2,520. On the national spectrum, Colorado ranked #1 for its workforce and #2 for its economy.

Colorado’s growing strength on the national economic spectrum continues to overflow to the real estate market where growing trends indicate that it continues to be a wise investment. Aligned with the growing economic health of the state, the average sales price for property in Summit County during June, 2016 increased by $48,378 compared to sales in June, 2015.

Summit County’s market is following the similar path that Aspen and Vail did and as each town in the county battles an inevitable and encroaching build-out, prices show no indication of going down anytime soon. The state of Colorado’s economic outlook encourages anyone considering the purchase of real estate to take a serious look.