We are hopeful we will continue to see the market in Breckenridge flourish for the year 2015. Be sure to check back here monthly for updates on the Breckenridge real estate market. 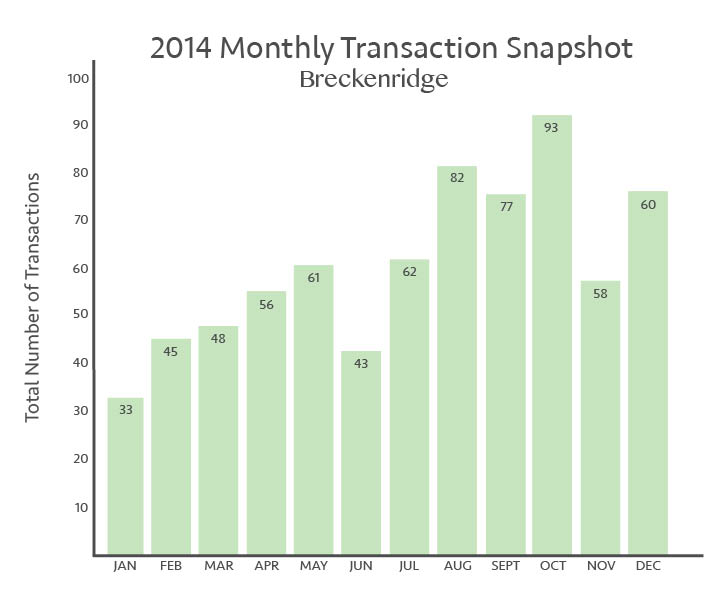 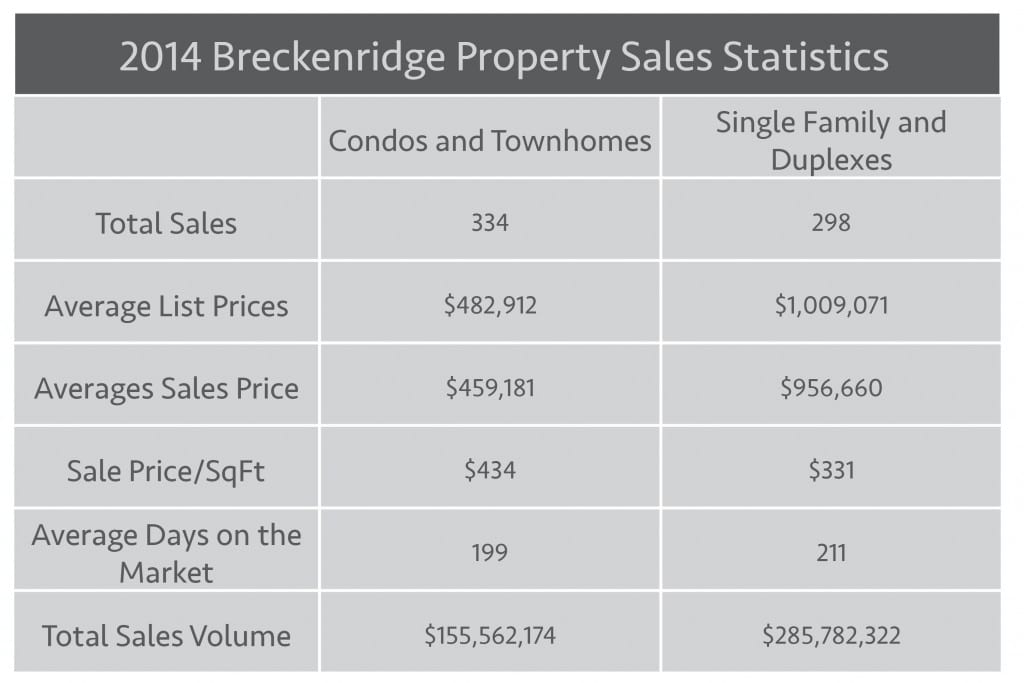