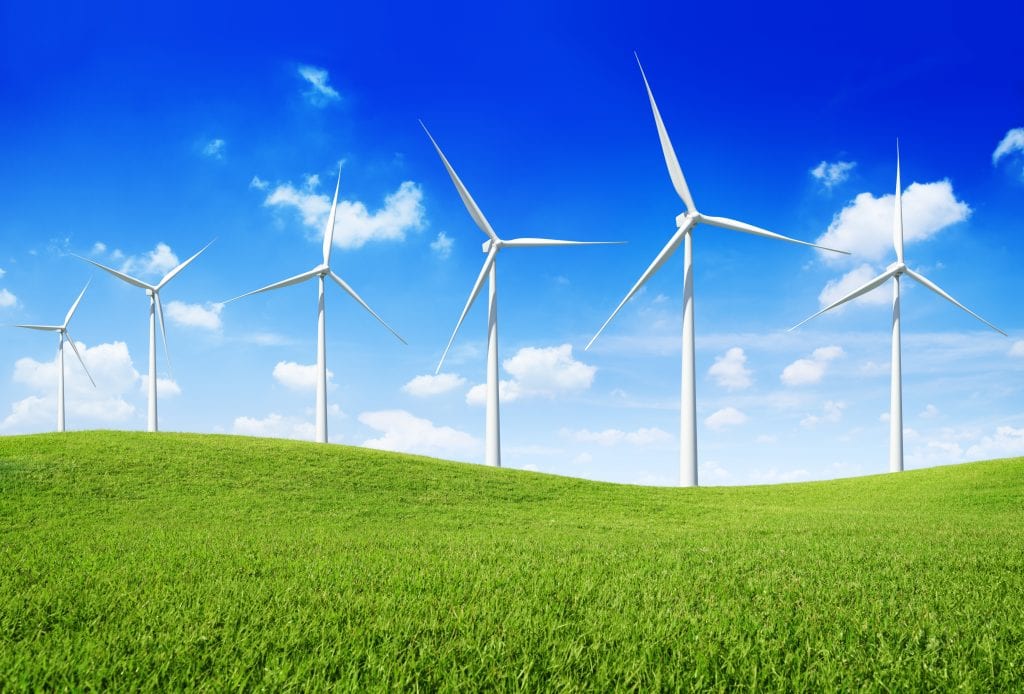 Xcel Energy pushes for the approval of what would be the largest wind project in Colorado, The Rush Creek Project. The 116,000-acre project would span four counties (Elbert, Lincoln, Kit Carson, and Cheyenne) and provide 180,000 homes with wind power.

The Rush Creek Project is one part of Xcel’s “Our Energy Future” initiative, which aims to plan for the future and keep rates competitive. Its multi-phase plan aims to “grow the economy, power new technology, embrace testing new technology and give our customers more choice about energy supply,” according to the Vice President of rates and regulatory affairs.

Certainly, it seems the Rush Creek Project will accomplish these goals. Projections indicate the project would immediately provide 350 jobs during its construction and ultimately upwards of 7,000 jobs in Colorado over the next 25 years.

Additionally, the transition to wind power will eliminate 1 million tons of carbon emissions in Colorado every year, which is equivalent to:

Xcel hopes its Rush Creek Project is approved while the Production Tax Credit, a new federal tax incentive, is still in effect because it would save the company $443 million in project costs. Although the project would still cost the company $1.036 billion, the company would still benefit from the $443 million savings – and execs claim that its consumers will also see the benefit of such savings.

The project’s approval will be determined during an expedited three-day hearing September 7th – 9th. If approved, the projected completion date for the wind farm and its transmission line is October, 31, 2018.

Studies have found that the Rush Creek Project, if approved, will provide several new jobs and help Colorado’s economy, it will lower carbon emissions and make it more realistic for Colorado to meet the standards expected from the EPA while also decreasing the cost of electricity. To get on board and voice support for the passing of this imitative, click here.