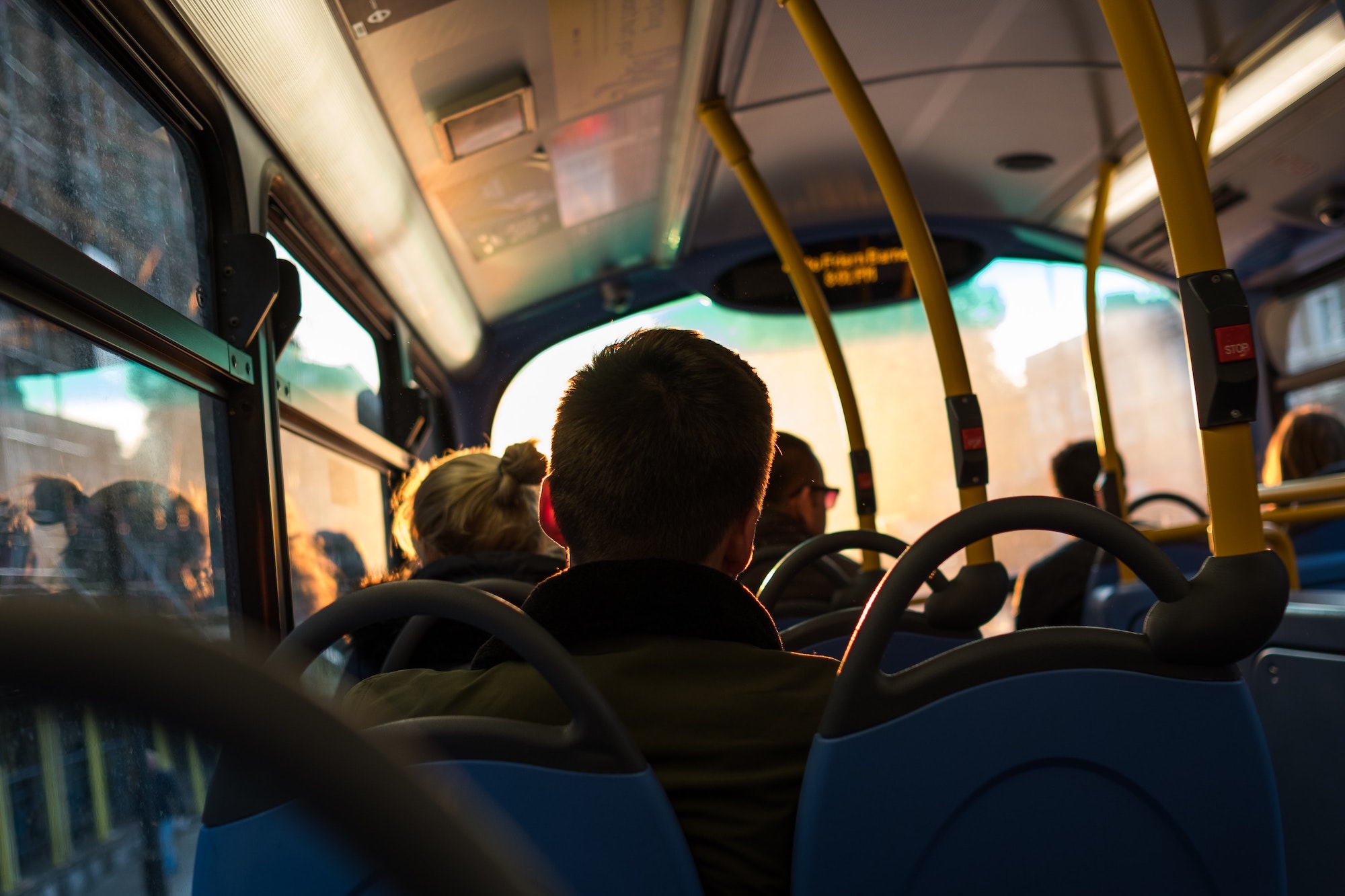 The Summit Stage going all electric was announced during the unveiling of the transit service’s first three electric buses that will soon haul community members around the county in a more environmentally friendly way.

The move to battery electric vehicles will help to cut into one of the county’s biggest sources of emissions according to experts. During the ribbon cutting ceremony for the new buses, Summit County Government spoke to the importance of taking another step forward in building a more sustainable community by pushing for better public transportation and the rapid transition of county vehicles to new electric options.

The Summit Stage purchased the three new Proterra electric buses thanks to federal and state grants paired with local matching funds. According to Proterra each bus should help to eliminate roughly 230,000 pounds of carbon dioxide per year. The Proterra buses have a range of 150-175 miles on a single charge, with future models topping at 250 miles in the near future.

While the first phase of the Summit Stage going all electric is only three buses, plans are already in motion to add up to four more over the next two years. This would mean a total of seven electric buses in the service’s 26 bus fleet.

The buses aren’t cheap with a price tag of approximately $918,000 each (compared with about $570,000 for a comparable diesel bus). Officials claim the excess in cost upfront should be more than offset with reduced maintenance costs of hundreds of thousands of dollars over the 12-year lifespan of each bus, along with considerable fuel savings. The electric busses added to the fleet are also expected to outperform the current diesel models on the road today with added torque and power making it easier for the drivers to climb hills and mountain passes.

In addition to ongoing efforts to convert the Summit Stage and the rest of the county’s vehicles to battery electric models, the county is also engaged in an electric vehicle readiness plan and plans to participate in Xcel Energy’s fleet electrification program, both of which are designed to help analyze the best way to go about electrifying vehicles and determining how best to implement necessary charging infrastructure.

In addition to helping the county meet its climate goals with the transition to electric vehicles, Summit County is hopeful it will convince individuals and other governments around the Western Slope and beyond to make similar changes.