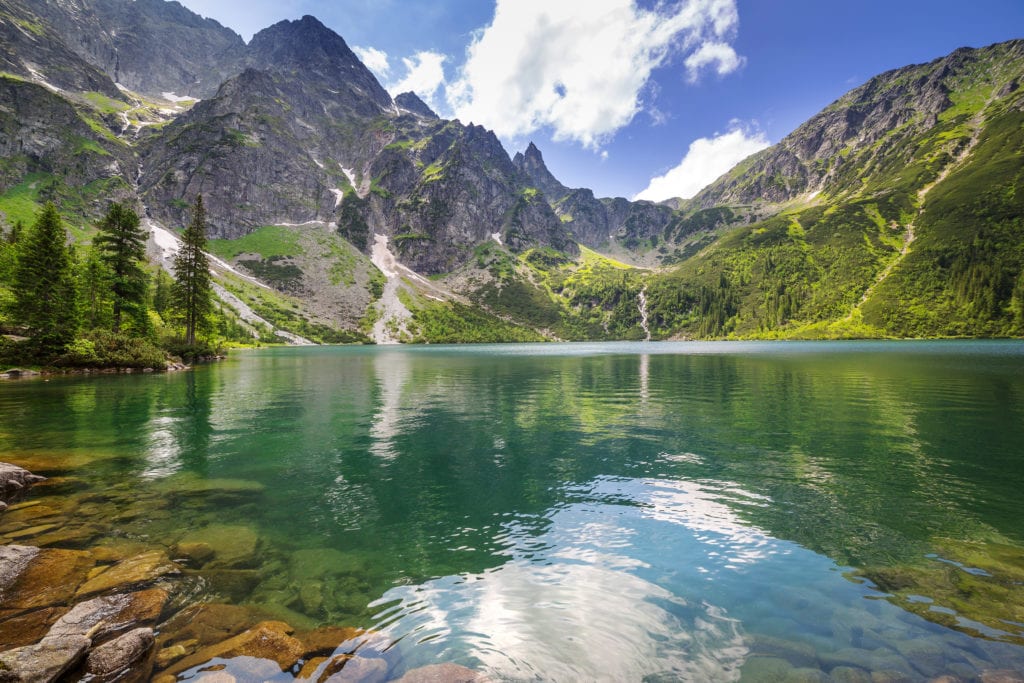 As our summer season in the mountains is quickly coming to a close, it’s a good time to reflect on what a wonderful season it was!

According to data collected by Denver-based DestiMetrics whom measured lodging statistics in the summer months (May-October), mountain towns across six states are set to break summer records for the fifth year in a row.

Regional occupancy in Colorado is up 7.3 percent from this time last year, and revenue is also up by 14.7 percent.

The towns of Dillon, Frisco, Silverthorne and Breckenridge consider July and August to be their strongest and busiest summer months – bringing in tourists from all around the country and the front-range area.

Summit County has seen an increase in travel numbers over this last summer.  The town of Dillon just reported seeing double-digit growth for resort properties in the summer months.

Tourism numbers are not only good for the local economy, but can also be a stabilizer for seasonal workers.  The busier Summit County stays year-round the better it is for businesses to attract and hold employees that will be able to work full-time rather than short-term seasonal positions.

Early this month, Gov. John Hickenlooper made a pit-stop at Beaver Run Resort and Conference Center in Breckenridge (where our office is located) to give a speech on the thriving tourism industry in Colorado.  Hickenlooper was quick to praise the host city, calling it “a great model of a town that works.”

The governor underscored that 21 percent of all ski trips in the nation happen in the state of Colorado.  Visitors spent $19.1 billion in the state last year, an all-time high.

With those numbers, and a constant increase of tourism, no one in the state of Colorado expects to see a decrease anytime soon.  We are witness to the fact that gone are the days of slow shoulder seasons in Summit County as we have become a more year-round travel destination where businesses and investment opportunities are thriving.

Contact our talented group of brokers today at Real Estate of the Summit to make the most of a mountain investment property.