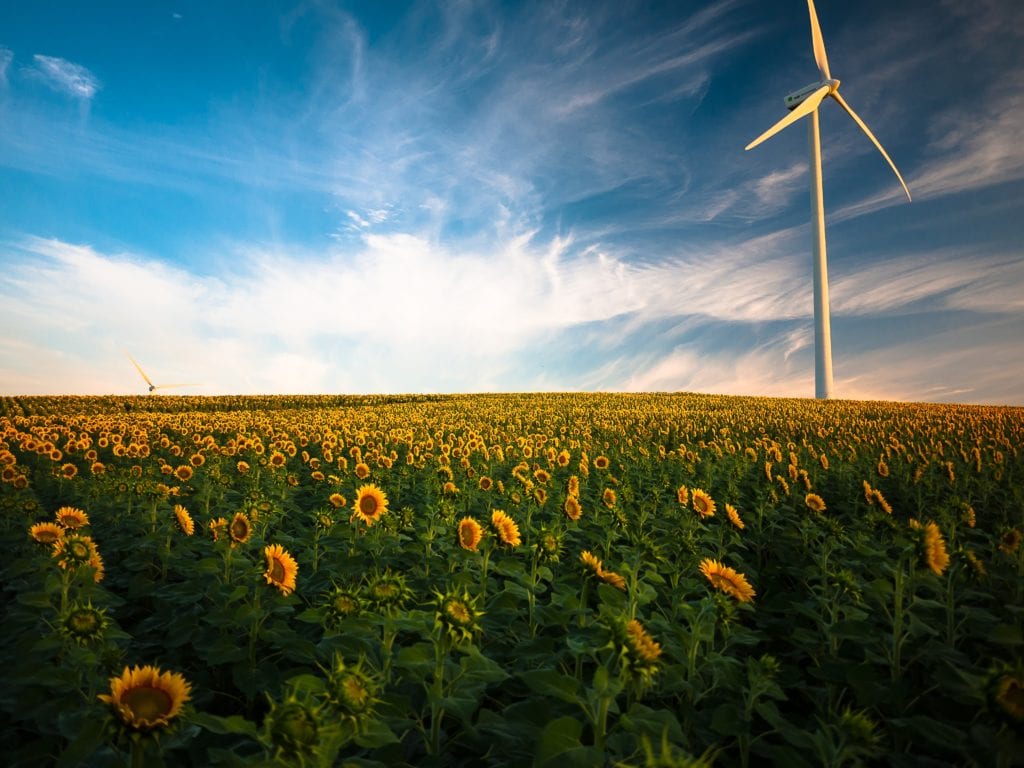 Breckenridge is striving to be powered entirely by renewable energy by 2035.

So how did we get here? A task force was created in March of 2017 by the direction of the Breckenridge Town Council. They instructed staff to form a panel and return with recommendations for moving Breckenridge toward a 100 percent renewable energy goal.

They have since met four times since and have created a renewable energy plan – now ready for council consideration and containing a series of nonbinding recommendations for achieving two goals.

One goal focuses on having all town facilities running on 100 percent renewable energy by 2025. While the other aims to have the entire town, including homes and businesses, doing the same by 2035.

Town facilities are currently receiving about 21 percent of their power from renewable resources while Breckenridge as a whole stands at 3.5 percent.

Moving toward the future

In order to make Breckenridge be powered 100 percent by renewable engery for town facilities, businesses and private residences, a second solar garden at the McCain property north of Coyne Valley Road would be necessary.

However, there are some obstacles.  The McCain property is a 128-acre tract of land that’s owned by the town. A master site-plan calls for another solar garden in addition to one that’s already there which would require an estimated additional $120,000 worth of groundwork for the second installation.

Another recommendation asks the town to look into buying land or to become the primary tenant in a solar garden in an adjacent county, possibly outside of Leadville or Fairplay. It could be achieved with little to no upfront costs for the town.

Other task force recommendations listed in the proposed roadmap include: