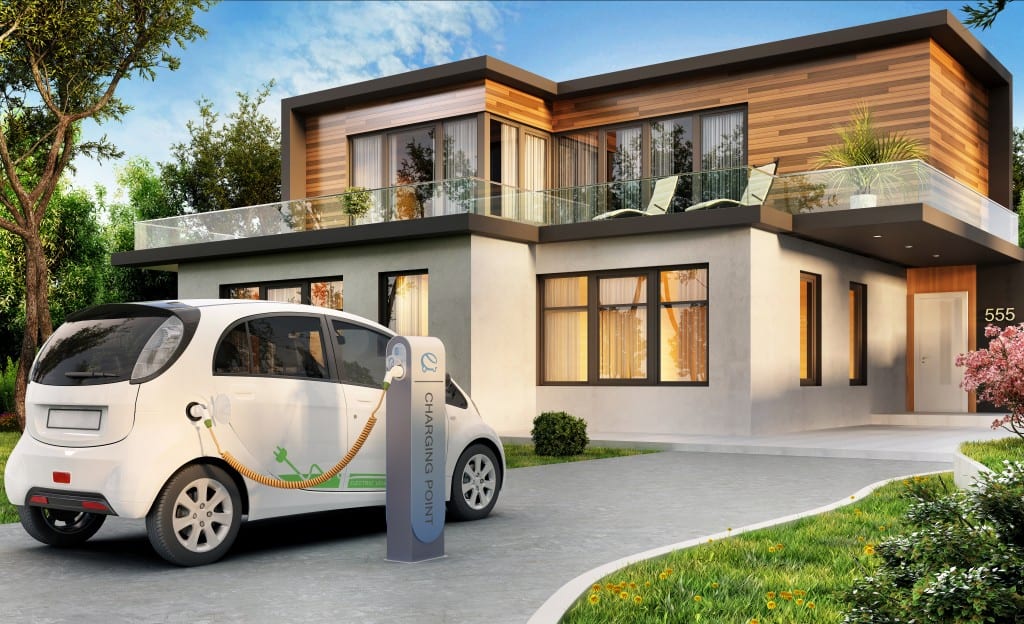 Colorado is preparing for its residents to jump wholeheartedly onto the electric vehicle bandwagon. Denver’s city council voted to require all homes built after October, 2016 to be wired and ready to charge the environmentally-friendly vehicles. Fort Collins and Boulder County have also enacted similar building code requirements. In just a matter of time the same requirements will likely make their way into Summit County.

In June, 2014 the city council for Palo Alto, California was the first to enact such building requirements, followed by San Francisco. California is often on the cutting edge of cultural changes in the United States and it’s very exciting that Colorado is among the first to follow suit and enact requirements that will ultimately help preserve our environment.

To equip a home with the electrical wiring needed to charge electric vehicles during construction is just $200 – $300, whereas retrofitting a home for the same compatibility post construction costs ten times that price.

Of course, for these new building stipulations to really pay off, the number of people driving electric vehicles will need to increase significantly. Reports indicate that electric vehicle sales are steadily increasing in the United States with December, 2015 sales 42% above sales for December, 2014. However, our nation has a ways to go to catch up with the worldwide average sales increase of 60% for 2015 over 2014.

Despite rising sales, the percentage of electric cars on the road nationwide is far from predominant. The primary obstacle for electric vehicle sales is the price, but that is about to change. Battery prices account for one-third of an electric vehicle’s cost and those prices dropped 35% last year.

It is expected that technology will continue to advance, battery prices will continue to drop, and electric vehicles will continue to rise, and ultimately take over the car market. Colorado has the foresight to see the wave of the future and wants its residents to be equipped for the change and make the decision to transition into an electric car an easy one.

As Colorado has followed the footsteps of California to enact this law, it seems likely that the trend will continue its eastbound path and eventually spread nationwide. This provides a huge benefit for home buyers who won’t have to front thousands of dollars to equip their homes with electric vehicle charging portals in the future. We’re excited that Colorado’s foresight will help the environment while also saving homebuyers money on more than just gas down the road!