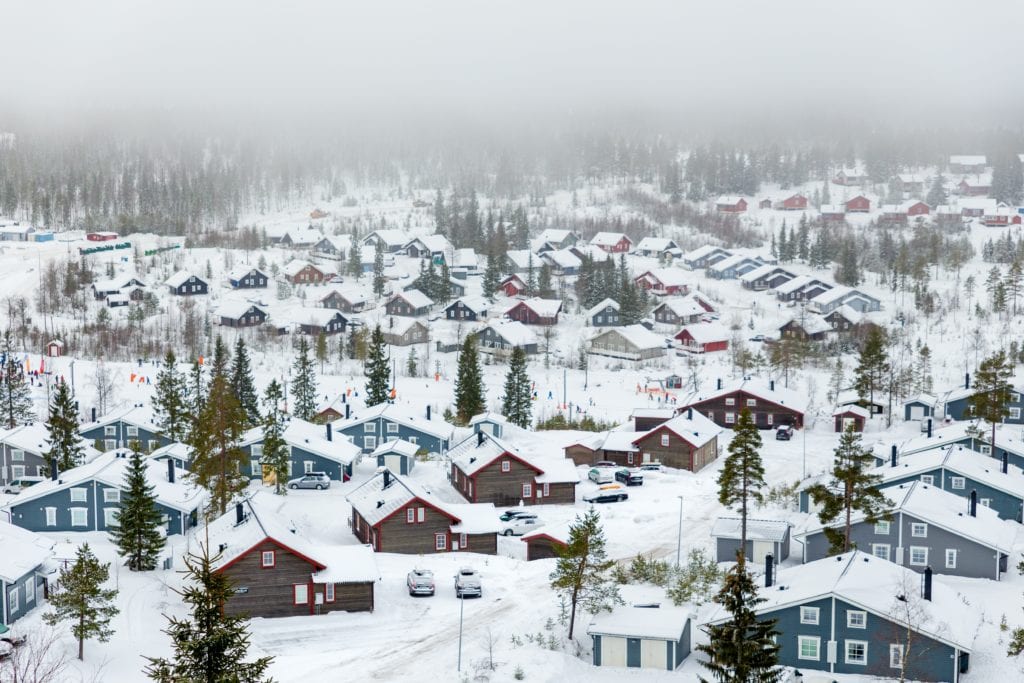 In the 1820’s Breckenridge was first populated by fur trappers, in which people trapped everything from Otters to Bison. With a relatively small population, it wasn’t until the late 1850’s that Breckenridge saw a real increase.

When gold was first discovered in the Blue River, word spread and population grew. Miners from all over rushed to Breckenridge to pan for gold. By 1880, Breckenridge had a post office, Main Street, 18 saloons, three dance halls, 10 hotels and two red light districts.

Once gold was mostly mined out of Breckenridge in the 1950’s, residents left and the population dropped to just 200. In 1961, Breckenridge Ski Area opened on Peak 8 and since then there’s been nothing but growth.

According to the 2015 census, Breckenridge has approximately 5,000+ resident’s – quite the change from the “Gold Rush” days; and we’re not the only ones who are seeing change!

Today, there are 5.5 million people in the state of Colorado.  Colorado is ranked as the seventh-fastest growing state behind Utah, Nevada, Idaho, Florida, Washington and Oregon.  It is estimated that by the year 2030, the state population will hit 7 million.

Colorado added 91,726 people to the state in 2016 – mostly made up from people moving here from other places.  This is a 1.68 percent increase from the prior year. The largest group moving to the area are millennials (ages 22 to 35).  Colorado is notorious for drawing this age bracket. People in this age-range have been moving to Colorado since the 1970’s; the age of the baby boomers.

We understand the draw of Colorado – it’s why we live here too! The natural beauty, endless outdoor activities and the lifestyle are a few main reasons why people have been moving to Colorado and Breckenridge for decades.

If you are interested in making a life-change and moving to or near the mountains, contact one of our extremely knowledgeable brokers at Real Estate of the Summit by calling (970) 453-1450.  See you in the mountains!