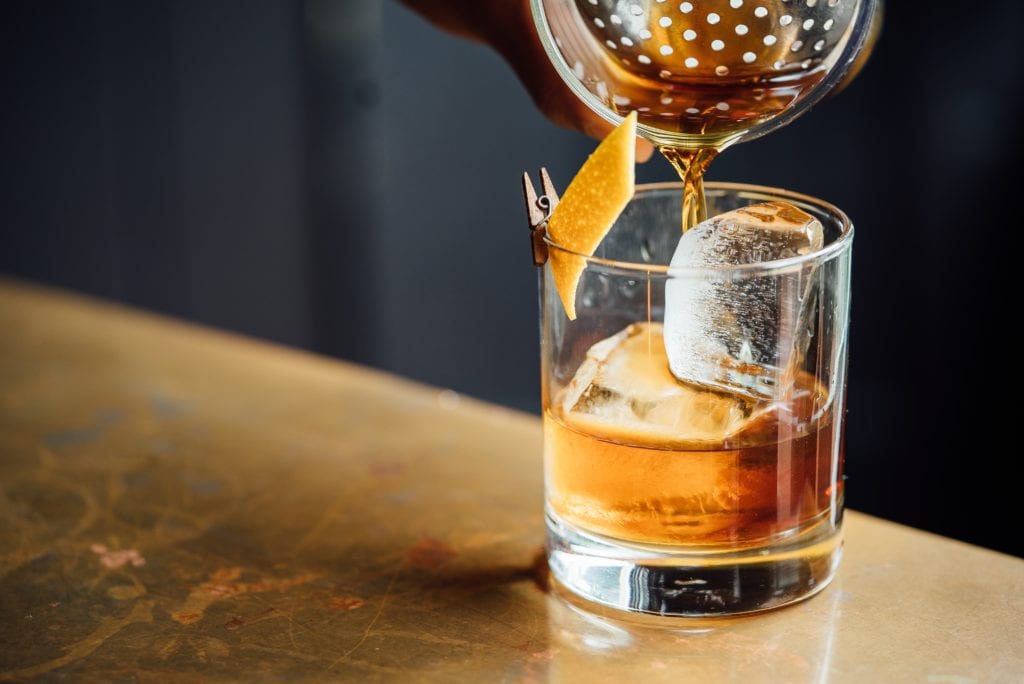 The founder of Breckenridge Distillery, Bryan Nolt celebrates 10 years in the business this year. Not bad for a doctor-turned-distiller who was merely looking for a new hobby to occupy his time. The dream started in motion back in 2007 and Breckenridge Distillery released its first vodka and bourbon three years later.  After quickly becoming an award-winning producer of spirits, Breckenridge Distillery has been designated as one of the top three whiskies in the United States.

Led by its flagship bourbon, Breckenridge Distillery products are available in 48 states. The business employs almost 100 people from California to New England, boasting as the largest distillery in Colorado and expecting to sell 140,00 0cases this year. After producing approximately one case a day when Breckenridge Distillery first opened, their success is a mix of just the right ingredients, a hint of luck and a deep love for whiskey.

None of it might have happened however, if it weren’t for a fishing trip. As an accomplished radiologist with over a decade of medical school, training and work, Nolt’s weeks were long even before he moved to Colorado. After coming to Colorado, little changed in his hectic life and often went months without really getting to see the sun or enjoy the natural environment.

Radiology is all about productivity, ‘turning and burning’ for results, but the lifestyle wears on you mentally and physically. Looking back, Nolt acknowledges he was a mess at the time, but couldn’t see it. Working days, nights, holidays and weekends, Nolt knew he needed an outlet and had the resources to peruse a ‘weird hobby’ like whiskey. The doctor soon fell into a whiskey club full of like-minded individuals.  The group would get together three maybe four times a year and always trying to one-up each other. The friendly competition turned into increasing rare and unique whiskeys that you couldn’t find in the US at the time.

As The Story Goes

The idea of Breckenridge Distillery was forged during a fishing trip to Mohawk Lakes near Breckenridge.  On a beautiful Colorado day, after a nice hike and a successful day fishing, Nolt and a fellow to a doctor friend admitted they needed change. As fate would have it, his friends discontent and a passion for whiskey became the right combination for an idea.

Hiking back down, lights went off and the inspiration to start Nolt’s own business took flight. After noodling the idea for a few weeks, Nolt mustered up the courage to tell his wife. After promising to not get in over his head, his wife was open to the idea. The real question was if it was possible to establish a business as a second passion, after medicine.

With Breckenridge’s amazing water, there was a clear opportunity to make great spirits and ‘revel in it’.  Never expecting a second passion would replace his career by any means, starting up a distillery was a learning process.  Now the distillery has transitioned from the mom-and-pop business into an entity that functions like a finely tuned, publicly traded company. To think, all they wanted to do was make great whiskey.