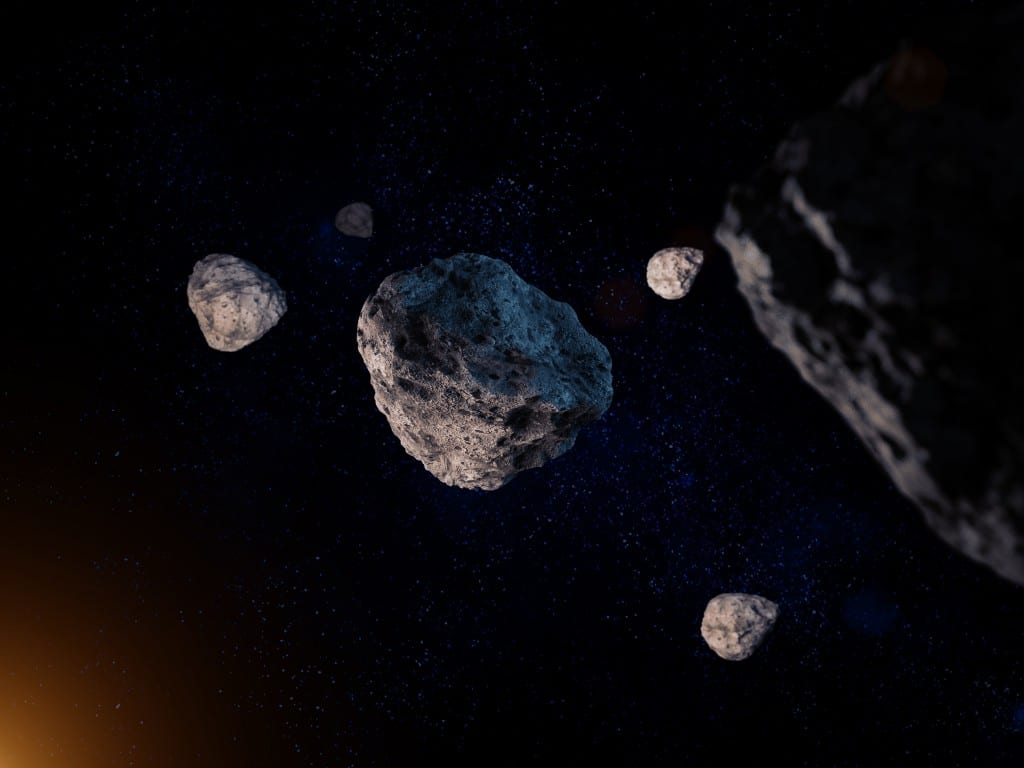 After signing the U.S. Commercial Space Launch Competitiveness Act on November 25th, President Obama made asteroid mining legal for Americans. Private companies may now take ownership over materials they extract from objects such as asteroids, and the law extends the time frame that these companies can develop spacecrafts without the oversight from the government.

In July of 2015, a rock passed by the earth that contained a platinum core worth about $5.2 trillion alone. The combination of metals, rare minerals and water that is contained within an asteroid is estimated to value between $100 billion and $1 trillion. With thousands of asteroids orbiting around space, revenues could be extremely beneficial from asteroid mining for space research and individual profits.

Laws governing the use of commercial spaceflight have not been updated in over a decade. The new act will promote regulatory processes, company safety and allows the worlds next advancement in obtaining natural resources.

Rocketry is an extremely challenging field and it is unclear how easily asteroid mining will be for private companies. Start up costs will be expensive for any company, as many rockets from some of the most successful makers still to this day blow up during the first launch.

Scientists believe that asteroids may contain rare metals and other materials that are becoming more limited for us on our planet. The 1967 Outer Space Treaty forbids actual privatized ownership of any planetary body such as the moon or asteroids themselves, yet the extraction of resources from these objects is debatable by law.

Legal action may be taken in the future to determine the boundaries behind spacial ownership and asteroid mining. There is a good chance that other countries will dispute the new mining law made by the United States, yet they may also take action and follow suite!