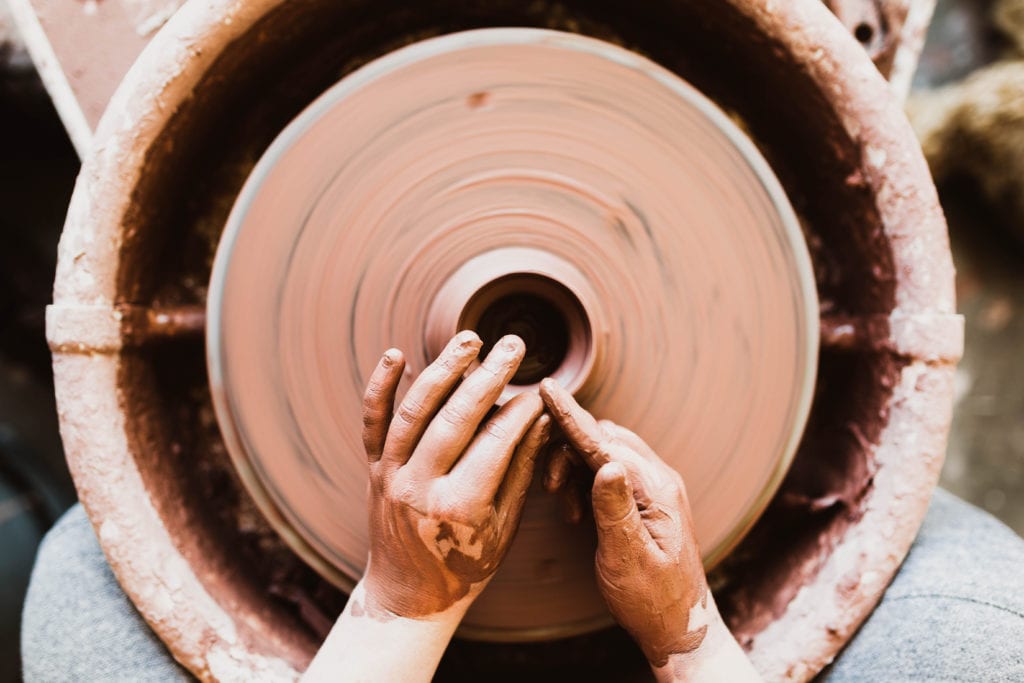 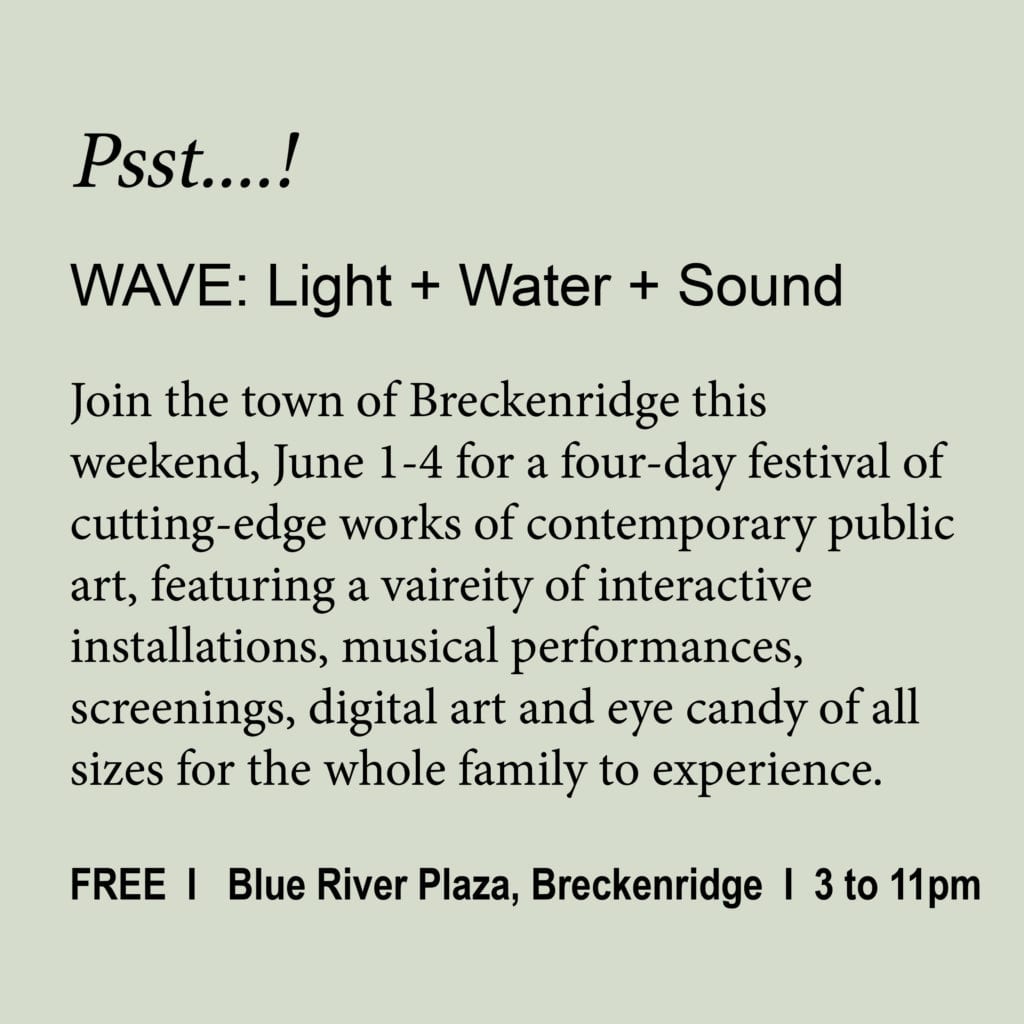 Started in 2014, the study by the National Center for Arts Research at Southern Methodist University ranks cities of similar sizes in three groups: small, medium and large.

Some of the communities are fairly compact and easy to determine. Others, like the metropolitan divisions that make up the Chicago, are spread across large distances and numerous states.

The study itself is relatively new and still evolving. In 2014 and 2015, for example, small and medium-sized cities were combined. However, this year they were divided into separate groups.

The first year the report was issued Glenwood Springs, Colorado came in at #1., #2 Santa Fe, New Mexico; and #3 Jackson, Wyoming, with Breckenridge, Colorado coming in at fourth.

In 2015, Jackson moved up to No. 1, Glenwood Springs to No. 2 and Santa Fe came in third. Breckenridge held steady at No. 4, ahead of Edwards at No. 5 and two Montana municipalities in sixth and seventh.

Intriguingly, Jackson fell to ninth place on the small cities list this year and Glenwood Springs, Colorado failed to make the cut. Thus, Breckenridge jumped into the top slot for small cities.

It came as welcome news for local tourism officials, BreckCreate was fast to point out that this is a reflection of the entire Summit County arts community, not just one group.

Results are based largely on data collected from various sources, including the U.S. Census Bureau and the IRS, as the survey aimed to gauge the demand, supply and public support for arts and culture in 937 communities across the country and ranked them.

The rankings provide order but do not show how close or far one city may be from the next even if they are ranked side-by-side.  As a result, there could be large gaps or close bunches not reflected in the rankings.

Specifically, researchers weighted what they called “art dollars” and “art providers” the heaviest, giving each 45 percent, while tossing “government grant activity” a passing nod with the remaining 10 percent of the ranking.

For the study, art dollars were defined as the quantifiable demand for nonprofit arts and cultural programming while researchers measured the number of arts providers in any given community with data showing the number of arts employees, nonprofit arts and cultural organizations, arts, culture and entertainment firms, and independent artists in the community. Predictably, grant activity included the number and amounts of state and federal grants in the community.

Breckenridge received its highest marks in the arts providers portion of the survey, ranking third overall and in the top 10 for arts and culture employees and arts and culture organizations.

Another high mark, the city ranked ninth overall for arts dollars, with the subset categories of program revenue, contributed revenue, total expenses and total compensation all ranked between 10th and 14th nationwide.

For grant activity, Breckenridge was considerably lower on the scale, coming in 61st overall.

Additionally, the study focused on the Breckenridge MSA, which is Summit County, and the top ranking is a reflection of the wealth of applicable criteria across the county’s 619 square miles more than it is just for Breckenridge.

Coincidentally, Breckenridge finished ahead of second-place Summit County, Utah, another community bolstered by its nearby ski resorts.

Additionally, Denver was ranked 14th for the large cities and the only other Colorado location to make any of the three lists.

For the complete report, go to SMU.edu/artsresearch.

The National Center for Arts Research ranks annually the top cities in its Arts Vibrancy Index. This year, the rankings were expanded to include three classifications: small, medium and large.